Brid.gy has a cool feature for automatically posting blog posts to Twitter, which is interesting because it uses Webmentions to kick off the whole process. I.e. just including the link:

The webmention sent to brig.gy triggers it to look back at the post, parse it and look for microformats indicating what content to publish, and then posts it to Twitter. 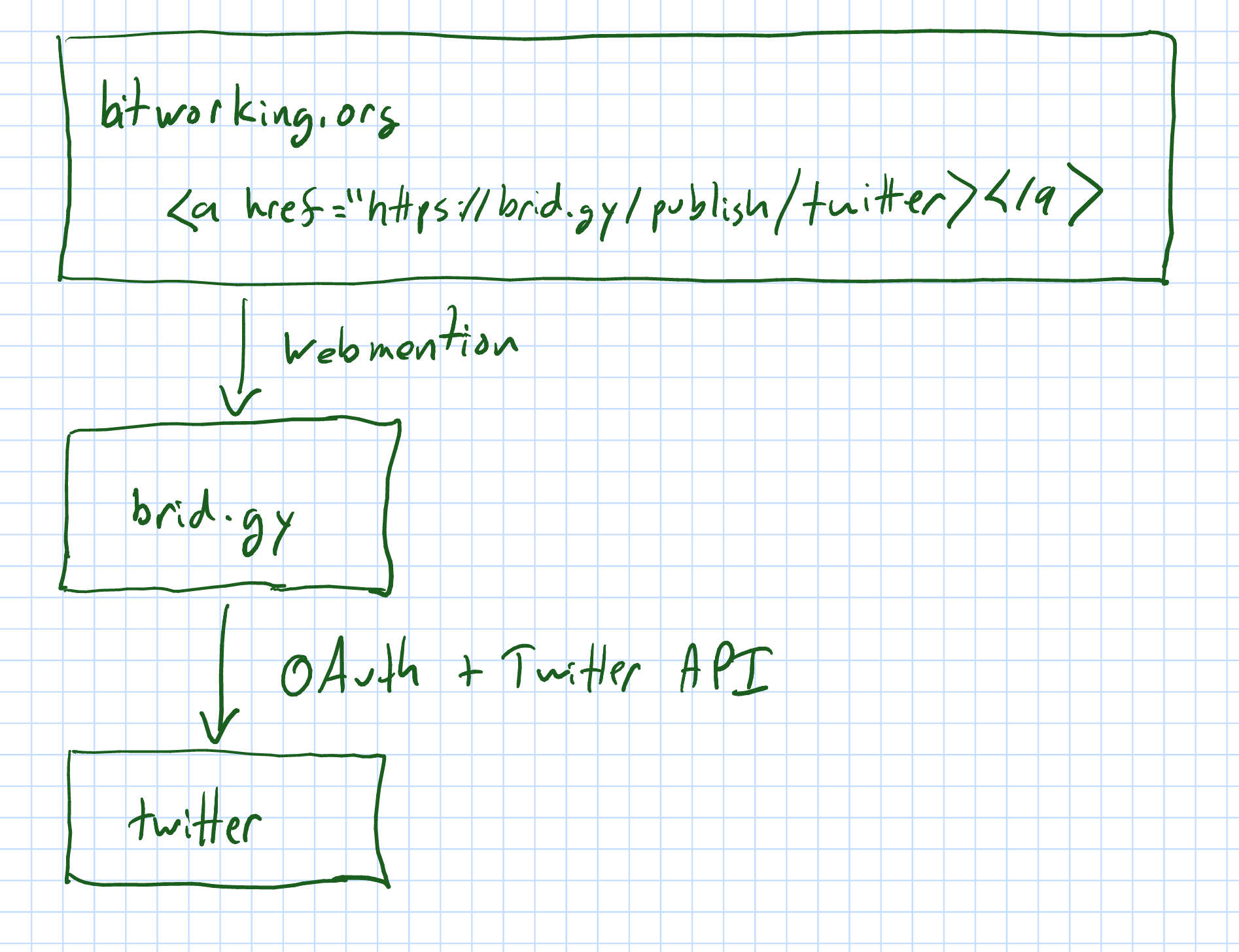